Should You Keep Your Elopement a Secret?

The Benefits and Downsides of Having a Secret Elopement 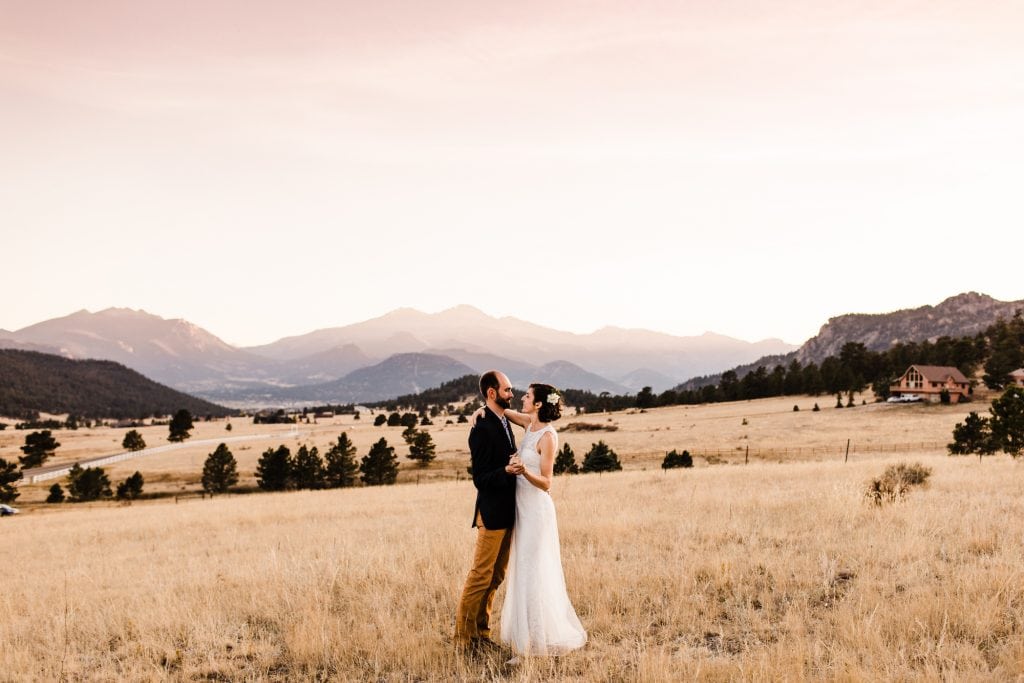 How To Figure Out If You Should Elope In Secret

When it comes to adventure elopements, there’s a bit of an ongoing debate on whether it’s a good idea to keep your elopement a secret or to tell your friends and family about it. Some couples love the idea of a secret elopement, where they can send out little postcards after they’re married, letting people know they eloped. Others can’t really imagine keeping their loved ones out of the loop until after the fact.

The decision to keep your elopement a secret is a very personal one, though. And it’s not one you should feel pressured into making. Honestly, for some couples it makes complete and total sense to be secretive, and for others it’s not the best idea. I’ll break down a few benefits and downsides to help you figure out which direction might be best for you.

The Benefits of A Secret Elopement

The number one reason I see couples choose to have larger weddings when they actually want to elope is that they’re worried about disapproval from friends and family. What’s unfortunate is that for many of these couples, they can’t imagine themselves getting married any other way; an adventure elopement just feels like the natural choice for them.

But the moment they let their loved ones know about their intention to elope, they’re met with an onslaught of probing questions and disappointed comments. For the couples who understand that their wedding day is about celebrating and being authentic to their relationship, choosing to have an adventure elopement in secret can be the ideal solution. It allows them to have the wedding they want, without everyone’s pressure an unsolicited opinions.

There’s Excitement in Keeping People Guessing About Your Elopement

Just picture it: sneaking away on a random week to go to your favorite national park and tie the knot, all the while everyone at home has no idea. No doubt, it’s a romantic idea, and the rush that comes from saying “I do” without anyone having a clue can definitely add to the excitement of your adventure elopement. Many couples love this idea, and it’s a great way to keep everyone’s thoughts and opinions about your decision from getting in the way of your secret elopement plans.

The Downsides of Keeping Your Adventure Elopement A Secret

It’s one thing to have a secret adventure elopement if you don’t have a great relationship with your family. It can be a whole different ballgame if there are people near and dear to your heart who would likely be offended by you keeping them out of the loop.

Not all family and friends will necessarily disapprove of your plans to elope. Some of them just want to know that you’re planning to do so and would feel hurt if you kept it from them. It’s worth weighing your options and figuring out who in your circle of loved ones might be deeply hurt if you’re not up front with your adventure elopement plans. Plenty of loved ones are fine with couples eloping; they simply want to know when it’s happening. If your friends and family fall into this camp, it may be worth letting them know.